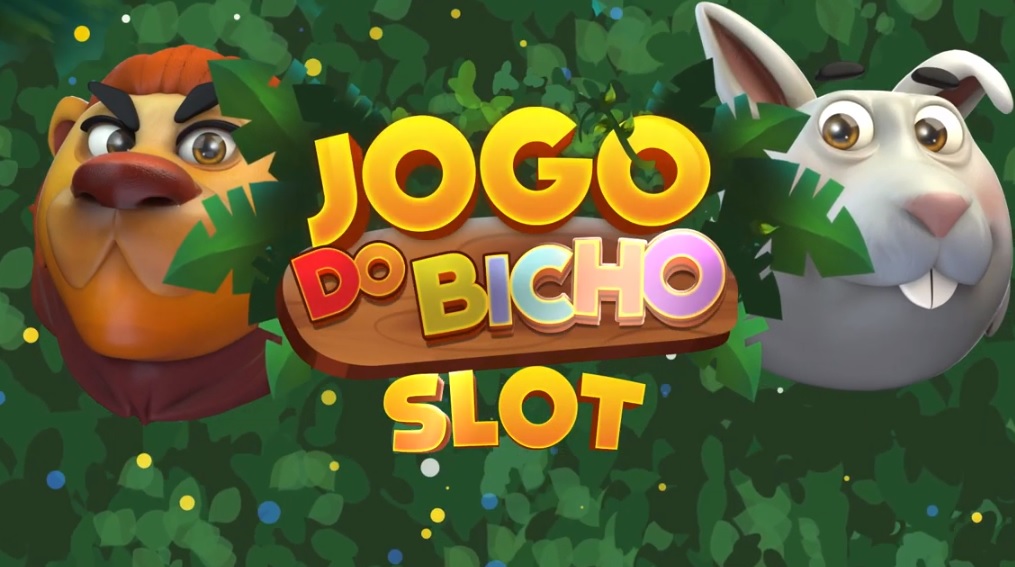 We’re talking about a casino-style slot inspired by the country’s most traditional game. And the truth is that it is not far behind, since the maximum prize can reach up to 1000x.

It is a game with very well worked graphics, where all symbols, except the “Bonus” and “Free Games” are representations of animals in 3D graphics. Yet, despite the sophistication of its graphics, it is available both for PC and mobile devices such as mobile phones and tablets. The configuration of this slot is 5 columns by 3 rows, with 30 paylines. And the best part: it’s available in a free version for you to try before you bet real money.

So, come with us to see all about this game from Skywind Group!

Game of the Beast modes available

Besides being able to play in free mode to test the rewards and return to the player – which is 95% – and of course, you can play on PC or mobile phone, the game also allows some different experiences with the game.

The usual game mode is the classic spin that happens when you click on the centre button. However, there are also automatic and turbo modes, accessed through the left and right buttons on the screen, respectively.

As we mentioned earlier, the symbols are all animal, with 13 of them in total present in the game, in addition to the Wild and Free Games symbols. The most valuable and rare to appear are the Wild symbol and the Lion, Buffalo and Bird symbols. When 2 of them appear on the same payline, the player already receives a prize of 5x the amount bet, while five on the same line will give an incredible 1000x prize!

In addition, some animals have specific effects on the game:

Conclusion: how recommendable is the Game of the Beast slot?

Of course, more conservative players who prefer low volatility slots won’t like Game of Beast as much, with its 95% RTP. However, with jackpots up to 1000x, this is a great game for those looking to hit the jackpot in the non-jackpot slots category. Best of all: with great graphics and in the “bicheiro” style.